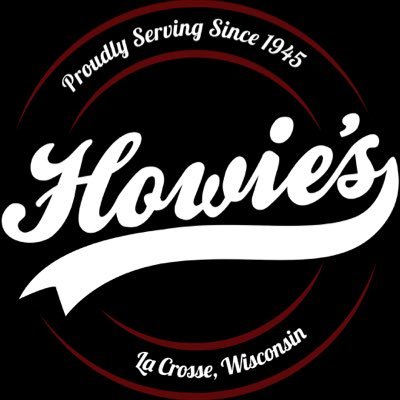 Our group did a research project for Howie’s on La Crosse, which included a lot of market research, a survey and a report. I had a lot of fun doing this as well as learning a lot of new and helpful information. I was blessed with having great partners who were all as equally as motivated as I was. This was a huge plus, since they were all motivated we decided the best option to go forward with our report was to put everything into Google Docs, so we could all work on it at the same time.

We choose Howie’s because I work there part time, and the owner of Howie’s has the exact same degree from Western, so he has been some sort of inspiration to me. The one problem Howie’s is facing is that there catering portion is not preforming well and only making up less than 1% of their income. We then made up survey’s to address the problem on “why” the catering aspect is not doing as well, because as a whole the restaurant and bar portion is doing great.

This project helped me vastly on working in groups, something that was defiantly not my strong suit previous to this. I also liked the fact that we had constant teacher feedback, which enabled us to get the report to an industry standard. The thing that really stood out to me though was how motivated m group was, never before have I been in a group where all the members basically contributed an equal amount.

I learned a lot from this project that will defiantly benefit me when I have a career in marketing. I learned what seems to be everything a person could know about survey’s and marketing research.